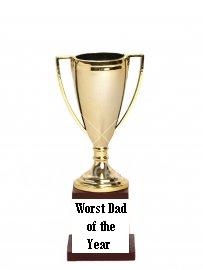 Doherty has a two-year-old son, Estile, with former sweetheart Lisa Moorish, lead singer of the British electro-rock band Kill City.Â  DohertyÂ maintains contact and sees his young son occasionally.Â It kinda surprised me that Pete was responsible enough to get his nose out of Temptation Charlie to be some sort of father to Estile, until I learned that Doherty has a second secret love child he does not speak of or see and then I knew we were talking about the same man.Â

Pete speaks of his young son he has never seen, “I’ve got two (children).Â  Poor little fu%*er.Â  My sister sees him all the time, so there’s affection as a family for him.”Â  Well, that’s nice, Pete.Â  Way to rationalize….Â  What a fantastic parenting duo Kate Moss & Pete Doherty will make.

Hmm… And if you remember,Â I really had thought Michael stood a better chance……