Who would turn the King down?

TMZ was the first to report about the mishap that happened during Tyga‘s Grammy after-party at Argyle.

Despite an entourage that consisted of Beck and Foo Fighters drummer Taylor Hawkins, Paul McCartney (THE Sir Paul!) was held up by security TWICE.

“How VIP do we gotta get? We need another hit,” Paul says on video. 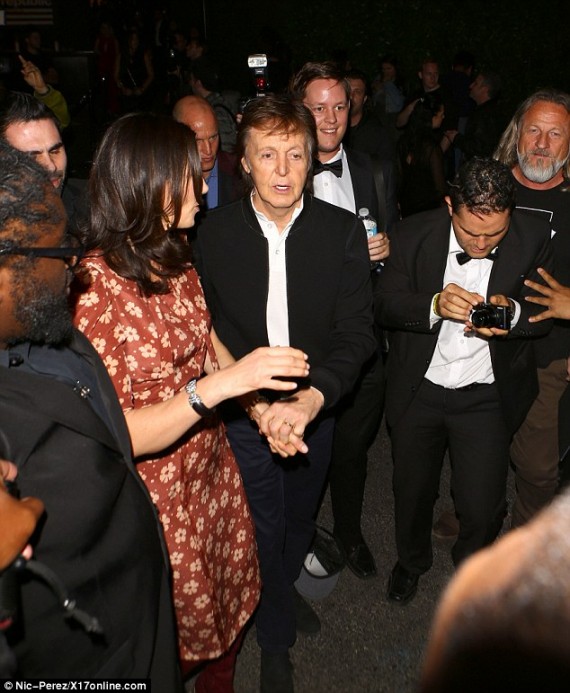 The trio made their way to Mark Ronson’s Republic Records party instead, where they gained their mojo back.

In defense of Argyle, a rep told that “the club would have let in Sir McCartney if he wanted access,” if only the mix-up didn’t occur.

More Paul, Tyga, and others!