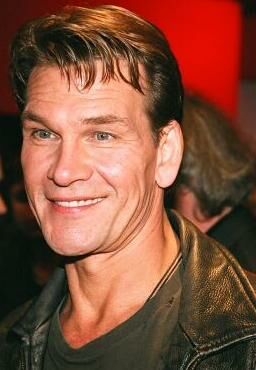 Well, weÂ were all wondering when they would come out of the woodwork.Â Â It looks like Patrick Swayze is among the firstÂ few toÂ defend Mel Gibson & his possible anti-Semite beliefs.

While most everyone (producers, agents & of course, Rob Schneider) have stepped up to condemn Gibson’s drunken slurs, Dean Devlin, Jodie Foster & now Patrick Swayze have gone to bat for the Melster.

Swayze says, “Mel is a wonderful human being. He is not anti-Semitic.

“People say stupid things when they happen to have a few (drinks), and especially if you don’t drink anymore, or have limited your drinking for a long time and all of a sudden you decide to have one too many with the boys–you are stupid.”

“When you are a pit bull, and you love what you do and you are going to continue to grow, that talent will find its way out.

“Talent deserves to be honored. Hands deserve to be slapped if you do something stupid as well, but don’t take it too far.”