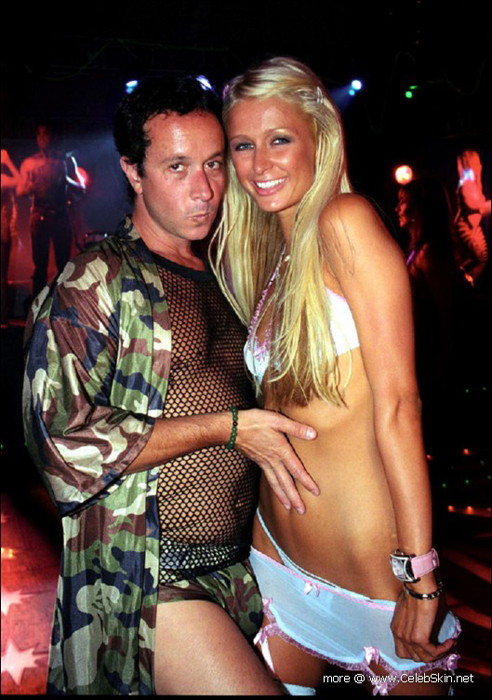 Well, it looks like the tide mayÂ have turned for our little jalbird Paris Hilton.Â  Despite her somewhat brave attitude onÂ her first day in jail,Â Paris seems now scared.

On Tuesday, Paris is reported to have been heard crying on the phone & saying that she’s not sleeping well or eating.Â  Hilton also revealed that her cell was “freezing cold”, as she has only three little blankets, one of which she is having to use as a pillow.Â  Quick,Â  someone send the princess some proper down-comforters!

Paris’ cell mates appear to be not that scary, although they did break out in a chant of “Paris! Paris! Paris!” as the hotel heiress walked by.