.
You are here: Home / Mischief & Mayhem / Paris Hilton Mansion Hit By Another Intruder 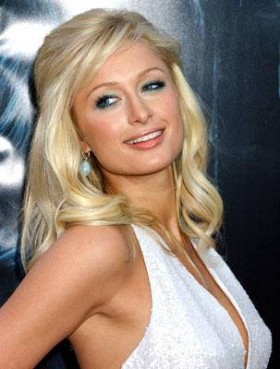 People really want to break into the mansion owned by Paris Hilton, reports are circulating that a prowler was spotted and apprehended at the heiresses home.

According to LA County Police, the man, James Rainford was banging on Hilton’s door after sneaking past guards on Tuesday, then after getting in a fight with one of the guards the man was arrested.

Rainford is now being held on $2,000 bail and the arrest marks the second at the reality star’s home in just a few short months, with the first arrest occurring towards the end of August when a different man was found banging on her home’s windows while holding onto two large knives.