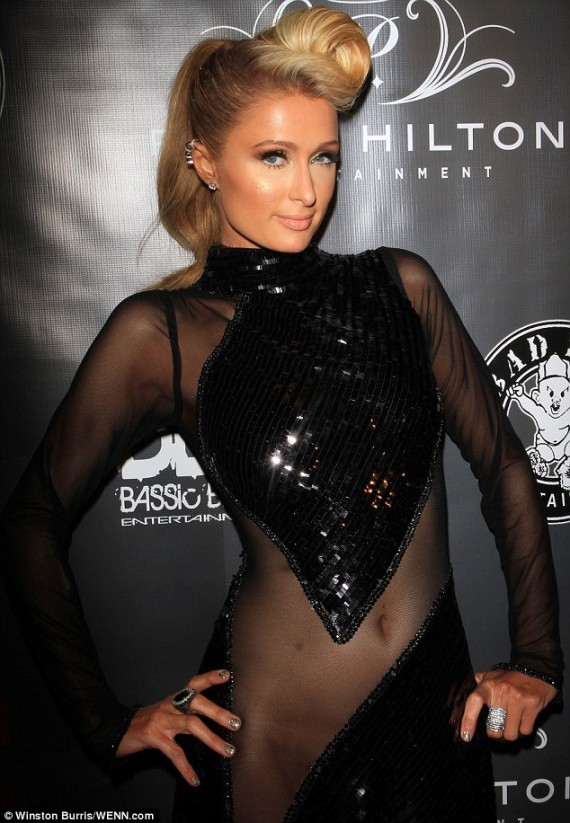 Late 2013 brought us Jaimie Alexander, bless her heart, and the trend of wearing ‘Why even bother?’ dresses blessed our inboxes and TV screens. Sheer and literally ‘barely there’ dresses became a staple on the red carpet (and in our hearts).

It’s 2014 now, but who cares? Paris Hilton arrived at Diddy’s Red Carpet Pre-Grammy Celebration wearing a gown that left very little to the imagination down there. You say it’s a few months too late? We say you’re completely missing the point. 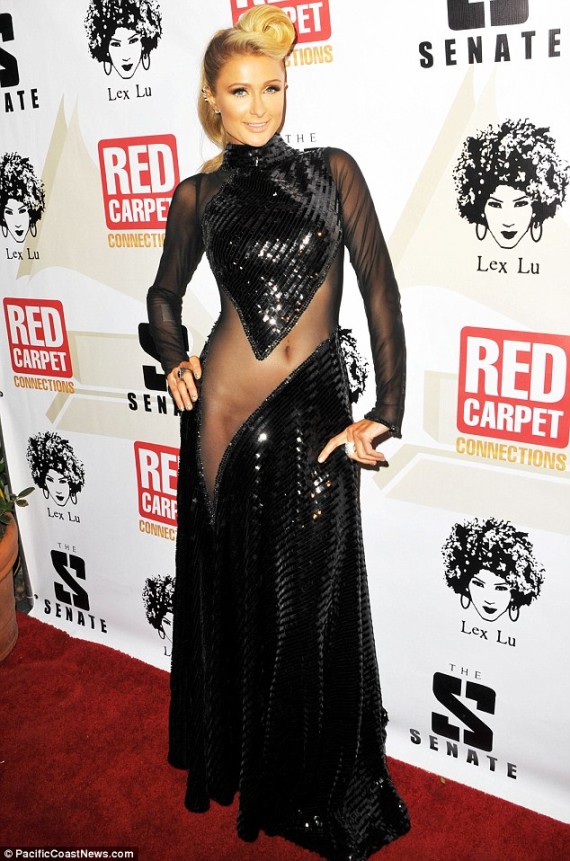