.
You are here: Home / Celebrities / Orianthi / Orianthi, you can do so much better than that! 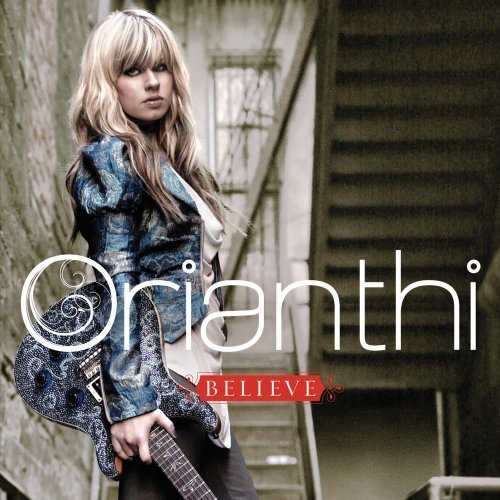