He did insist that it’s just a sideline project. When Nick Jonas produced his solo album Nick Jonas and The Administration, he reassured fans that he wasn’t looking to escape the famous Jonas Brothers. He just wanted to do something with four other musicians that he worked with before. 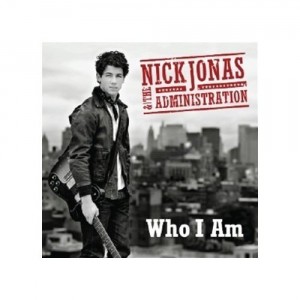 The album is now out for public consumption and of course, criticism. Todd Martens of the LA Times wrote, “Jonas is 17 going on John Mayer, at least in spirit, crafting lightly adorned melodies that dip briefly into blues and soul.”

His main single, “Who I Am,” has the familiar Jonas flavor in it, while other songs such as “State of Emergency” and “Conspiracy Theory” are all about the blues and grown-up rock, which may be a little too much for the 17-year-old to handle.

While it’s an impressive effort at going against mainstream, he is still a part of the Jonas Brothers and a teenager who pulls juvenile pranks in his Hannah Montana-ish TV sitcom.

Give it time, Nick. A few more years and life’s growing pains will sink in. Then when all the screaming teens and tweens have long gone, the blues will rock out naturally.