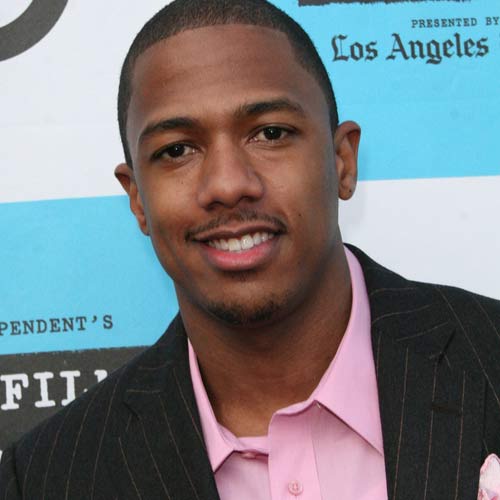 Comedian/host and Mariah Carey’s hubby Nick Cannon had a medical scare a few months back that saw him hospitalized for weeks.

Knowing that health is more important than anything, Cannon has announced that he will be cutting back on his workload and concentrating on getting well. The casualty in this work cutback is his radio show “Rollin’ with Nick Cannon.”

Cannon is actually following what his doctors advised him to do, which is to live a simpler life – which of course means less work.

According to Nick, “Under doctor’s orders, I have been asked to put my health first and cut back on some of my professional commitments in order to allow my body to get the rest that it needs to keep up with the demands of my multi-tasking schedule. Even Superman has to sleep.”

Really, it’s the right thing to do. His health concerns won’t go away unless he takes a step back from his career. Just a few days ago, Cannon revealed that he had to go to the hospital because of two blood clots in his lungs and an enlarged heart ventricle. 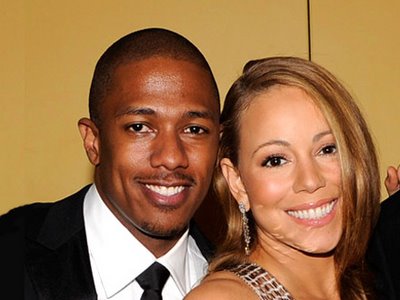