.
You are here: Home / Music Happenings / New Biopic In The Works: Jerry Garcia 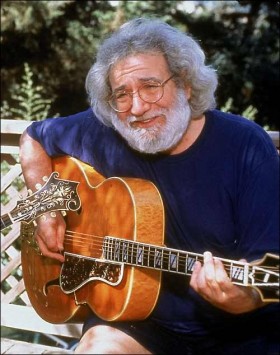 “I don’t think Jerry is easily understood.” adding “I think he’s a complex human being. After a certain point, everyone had their own vision of Jerry. This film is about who he really was before people made him what they wanted him to be.”

I hope the movies in 3D, they could do some very trippy things with the Dead’s music and 3D capabilities.