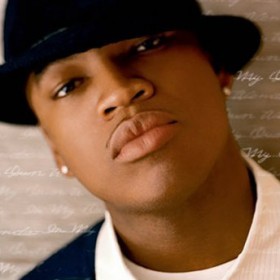 Singing superstar Ne-Yo and his girlfriend Monyetta Shaw are expecting their first child together. The baby is set to arrive in January 2011.

The sex of the baby is not yet known, because it was curled up during the ultrasound says the singer.

This baby situation is much more pleasant than the drama that occurred back in 2005 which his then-girlfriend said her son “Chimere” (Ne-Yo’s middle name) was in fact his. It was later discovered that Ne-Yo was not the father and he’s currently in litigation with that ex-girlfriend.

When asked about the litigation Ne-Yo told USA Today back in 2008 that:

The rapper is getting ready to drop his new album Libra Scale, it’s going to be a busy second half of 2010, early half of 2011 for Ne-Yo and Monyetta.