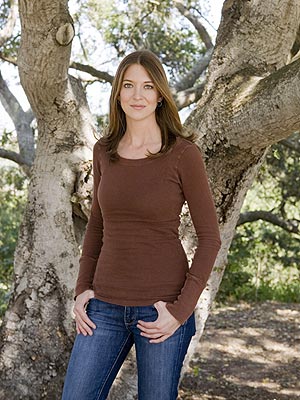 Rob Lowe has denied Jessica Gibson’s allegations of sexual harassment (and other behavior that is ” offensive, insulting, unwelcome, mean, perverted, crude and lascivious”). But the former nanny is sticking to her story, even though Rob’s attorney has said that he’s found no one to verify her claims.

So now it’s a game of he said, she said. Who’ll win? Get the low down on the case in the next issue of People magazine.