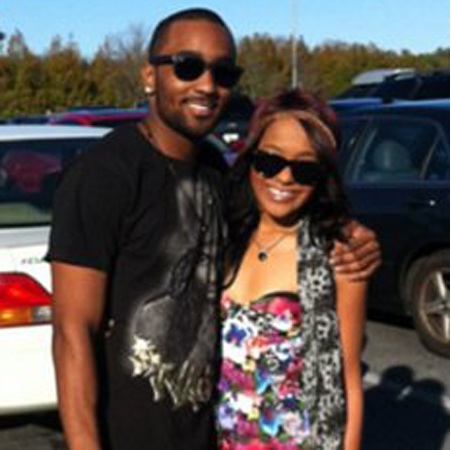 Still grieving over the loss of her mother, Bobbi Kristina seems to have found her own way of coping with death in the arms of her  22 yr old  “brother”,  Nick Gordon.  Whitney Houston’s death surely has stirred some pretty disturbing issues lurking  in the wake of her demise as her 19 year old daughter has been openly physically affectionate towards her adopted brother. This has caused some concern for both the Houston matriarch, Cissy Houston and her granddaughter.

As of press time, Bobbi has been seen publicly sporting what seems to be an engagement  bling on her  finger. Word has spread that the “siblings” are secretly engaged and are planning a wedding rendezvous in Vegas sometime soon. They have been spotted around their hometown in Atlanta,  carelessly throwing out some serious “non- brotherly/sisterly” PDA for everyone to see.

Although the two are not blood relatives to begin with, as Nick Gordon was taken in by Whitney Houston at the age of 12 to live with her since his mother was incapable of taking care of him and his father was serving a sentence in prison. Bobbi and Nick lived in the same home and obviously  have shared a deep bonded connection growing up together.

Whether this may be some distorted romance,  Bobbi is determined to dismiss any family interference, as her grandmother has not been pleased about the turn of events, calling the relationship “incestuous”.

The matriarch is adamant on her intentions of  having Gordon evicted from  Whitney Houston’s townhouse where he lives with Bobbi. 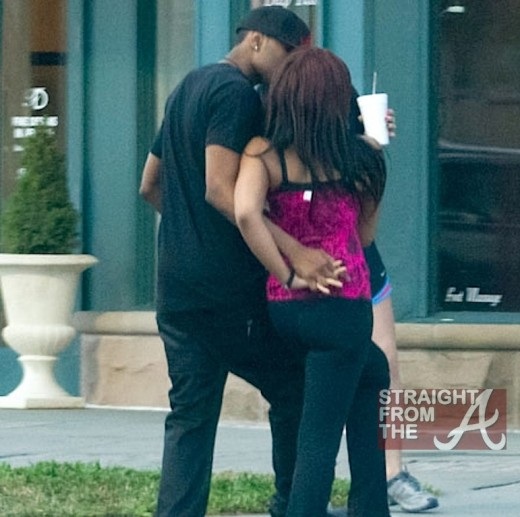