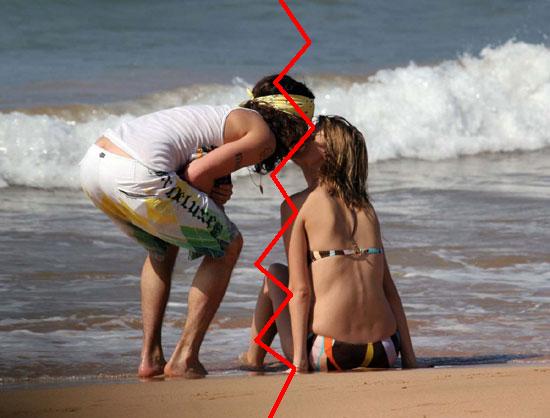 Mischa BartonÂ & Cisco Adler have decided to call it quits.Â  After being in a serious relationship for more than a year, the couple has decided to throw in the towel, probably because Adler was sick of seeing all that Barton cellulite!

â€œMischa is moving east soon and they both have very demanding schedules.”

Earlier this week there were reports that Barton & rocker Adler had gone their separate ways, but a rep for Cisco stated, “They are fine â€“ very happy together.”

Interesting, doesn’t look like they’re all that happy together if they are breaking up there, rep.Â  What are you going to do with these reps?Â  They’re always flying by the seat of their pants.

You tell me- Are you happy that Mischa Barton & Cisco Adler are calling it quits?