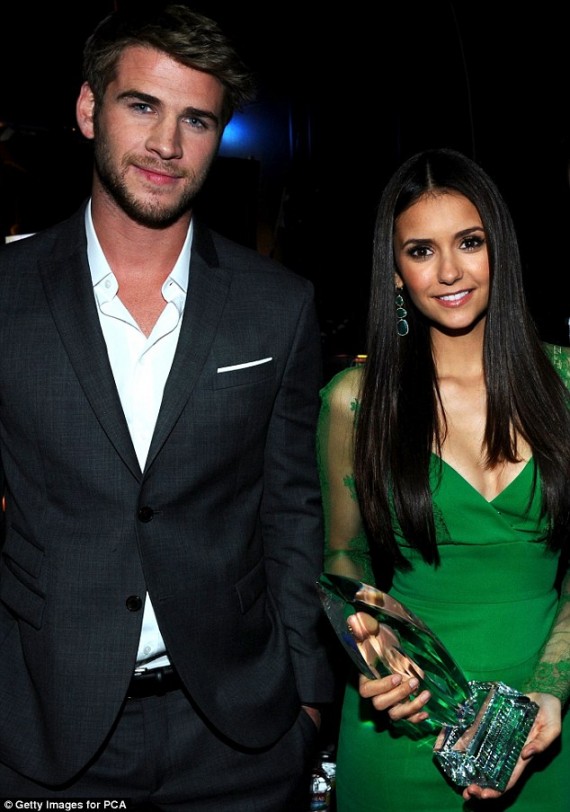 It’s a match made in Young Adult heaven. Though they’re a bit older than their fanbase, Nina Dobrev (The Vampire Diaries) and Liam Hemsworth (The Hunger Games–but let’s be real, Miley Cyrus is the only reason he’s “famous”) are known for playing angsty teenagers onscreen. Off screen, there seems to be romance brewing between them.

Celebuzz reports that the two were spotted last Friday, February 07, 2014, in a bar called Corner Tavern in Atlanta. They were mostly hanging around the bar, drinking beer and talking through the night. But when it came time for goodbye kisses, that’s when things became interesting. “The kisses were on the lips publicly outside of the bar… and it was three sensual kisses on the lips,” the source said. 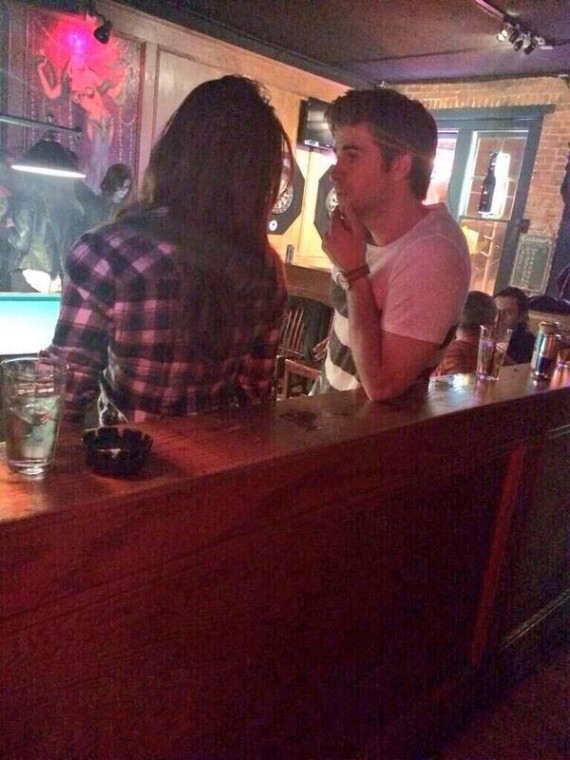 (Via Daily Mail and Celebrific)