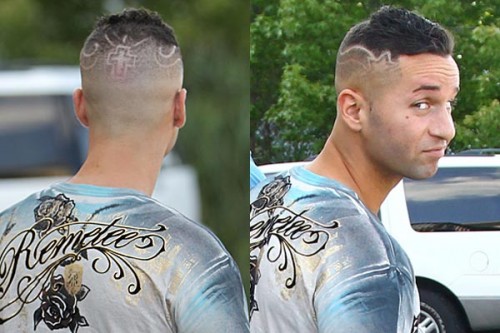 What does being an annoying Guido get you for your troubles? If your “The Situation” from MTV’s hit show Jersey Shore it gets you a Bentley.

Okay, so it gets you a used 2008 Bentley coupe, not a newer model, but the $100,000 price tag is still an impressive amount of money to drop on a vehicle when you’re only making $40,000 an episode on a show that’s sure to lose it’s appeal soon enough.

In all fairness to Mike, he does have a clothing line, an upcoming stint on Dancing With The Stars and he’s expected to earn $5 million before the years out. That leaves him with just enough money for tanning lotion and hair gel by my count.

Here’s a TMZ first look at his new ride: 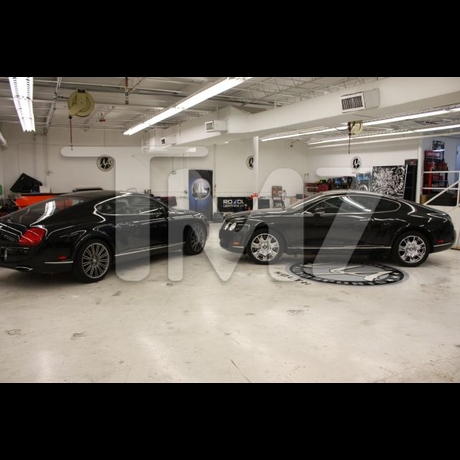