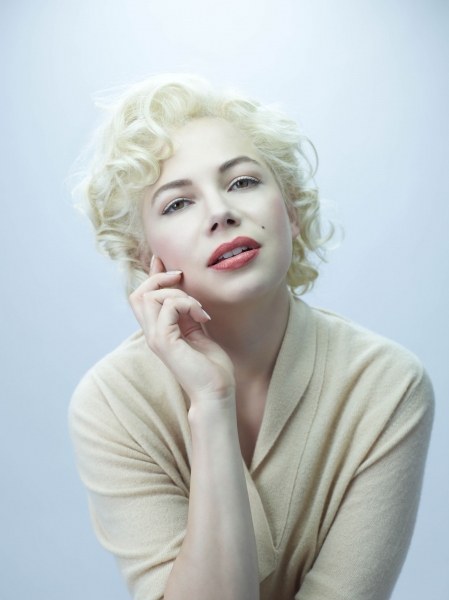 Michelle Williams (not the tennis player) has signed on to play Marilyn Monroe in a new biopic based on the actress’ 1956 London film shoot with Sir Laurence Olivier.

The movie, titled My Week with Marilyn is going into production with The Weinstein Company and is expected to debut in 2011.

The movie follows a week in the life of Monroe during the shoot in which she spent five days talking to a British tour guide during her time on set.

In the early summer of 1956, Colin Clark, then 23, was a recent Oxford graduate eager for a career in the film business. He got his big break working as an assistant on the set of the film that famously united Olivier and Monroe, who was also on honeymoon with her new husband, playwright Arthur Miller. In 1996, Clark published his diary account of his time on the set in the memoir The Prince, the Showgirl and Me. He wrote about his week with Monroe — still one of the world’s best-known sex symbols more than 40 years after her death. — in the aptly-titled My Week with Marilyn several years after his first memoir.

To go from five seasons on Dawson’s Creek to an Oscar nomination for Brokeback Mountain and now edging out Scarlett Johansson for this role is impressive.

With one other Monroe biopic expected in 2011, there will definitely be some tough competition in the sex symbol biopic genre.