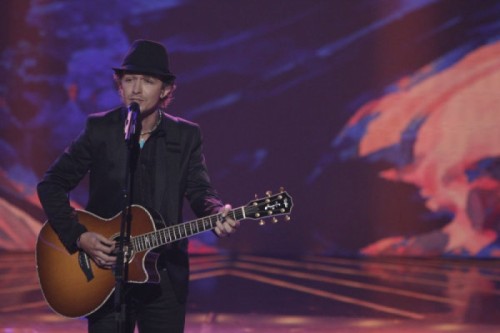 Who do you think should have won “America’s Got Talent” Season 5. It sure does seem like singers have the upper hand lately on the popular show.