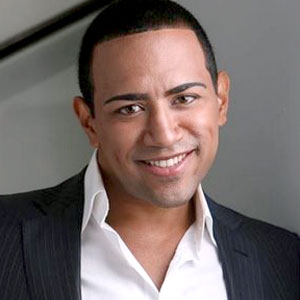 Michael Brea, a former bit player on the former hit TV show Ugly Betty has officially been charged with murdering his mother. Two weeks ago Brea was arrested after he chased his mom around her apartment while screaming religious names at her before proceeding to cut off her head with a samurai sword.

Brea has been charged with second-degree murder, but did not enter a plea. Brea has been detained at a local hospital while undergoing a psych evaluation since the Nov. 23 murder.

When asked why he went after his mother, Brea said “I killed the demon inside her.”

He told the Daily News:

“I didn’t kill her. I killed the demon inside her,” adding “So be it. It was the work of God.”

Brea is also charged with criminal possession of a weapon and will be back in court on December 18.