.
You are here: Home / Celebrities / Mel Gibson Leaving The Country? 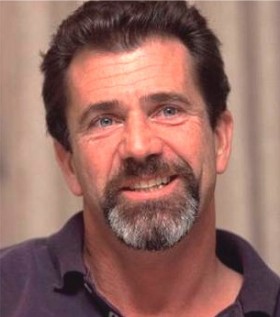 With bad press circulating on a daily basis, it’s being reported that Mel Gibson is packing up and moving back to his native homeland…Australia.

The Daily Beast reports that Gibson will reunite with his ex-wife Robyn while in Australian and that he’s so serious about the move that he’s already sold his Greenwich, Connecticut and Malibu homes.

According to the home sales, his Old Mill Farm home in Greenwich sold for $24, while his Malibu house was put on the market for $15 million but has yet to find a seller.

The Connecticut home was a steal for any rich buyer, having been originally listed in 2007 for $39.5 million.

No word yet as to when Gibson will arrive in Australia or if he has yet to purchase any new properties in the area.