Songstress, Mariah Carey is taking one of her most memorable tunes and transforming it into a children’s tale. This fall, the self-professed diva will release her very first book. All I Want for Christmas Is You is inspired by Carey’s Christmas hit of the same name. And by inspired, we mean the exact lyrics will serve as the story’s narration. The complete lyrics of the song will tell the story of a little girl who wishes to get a puppy for Christmas.

The holiday hit holds a special place in Carey’s heart. Back in 1994, she wrote the song with hopes of it becoming a classic. Now that the song has done just that, Carey says she is glad that the tune can live on for generations to come.

“When I wrote ‘All I Want For Christmas Is You’ it was my dream for it to become a classic Christmas song,” Carey explained in a public statement. “I am so proud of the song’s impact as it continues to create memories for fans each year. I am thrilled to be able to bring the story of the song to new generation of families with this children’s book.” 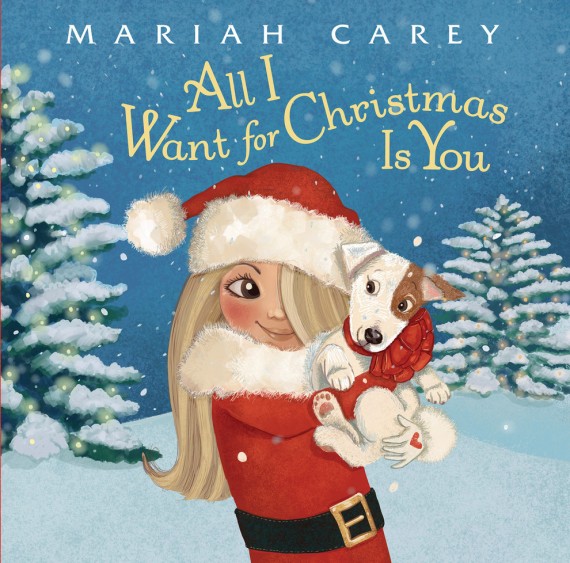 Speaking of pictures, the book will be completely illustrated by Colleen Madden. Madden is no stranger to children’s books and her work appears in many popular books, such as ‘Henry Hodges Needs A Friend’ and ‘Flip-Flop and the Absolutely Awful New Baby.’

Her announcement has been reported by many popular entertainment websites, such as Entertainment Weekly and People. Many are already criticizing Carey’s endeavors, saying publishing song lyrics and calling it a book is a bit like cheating. The trend among popular children’s authors has been motivational and positive messages. The popularity of personalised children’s books are rising, so it will be interesting to see how this cookie-cutter book will do.

In true Mariah Carey fashion, the diva isn’t stopping at children’s books. In fact, she shared that her schedule is filling up with future projects. Recently, she announced that she will direct a holiday-themed movie. Of course, she isn’t just going to direct. Mimi is going to star in the film as well. Really, did you expect anything less from the self-professed diva?

Surprisingly, Carey isn’t the only celebrity to take a stab at creating their very own children’s book. Other popular singers, such as Madonna and Queen Latifah have penned their very own stories. Queen Latifah wrote a story entitled, ‘Queen of the Scene’. The book was meant to empower young girls with a story of a little girl that is the best on the playground, from jump rope to soccer. 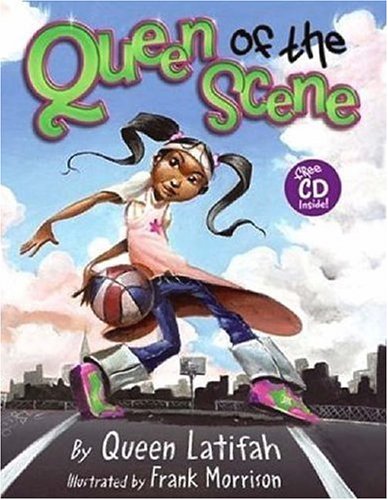 Latifah also teamed up with Coretta Scott King to write this story and was given rave reviews. On the other hand, Madonna wrote a total of five books and they all had a dismal release. Her latest story, ‘The English Roses’ was called extremely narcissistic. If this is the case, we wonder what reviewers will have to say about Carey’s book. Just look at the book’s front cover, the little girl is a splitting image of her.

There are some celebrities that were able to achieve success with their very own children’s book, so maybe Carey has a chance. Some of these successful celebs-turned-authors are pretty surprising too, such as comedian Russell Brand; actor, John Travolta and Spice Girl, Geri Halliwell. Some experts in the literary world have criticized the amount of celebrities that have decided to give children book writing a shot. Writer, Tom Lamont explains in The Guardian that the celebrity is simply looking for another notch in their belt. While they don’t have the time or talent to write an adult book, they opt for the easy way, children’s books.

Like Carey, most of these celebrity authors were inspired to write a children’s book because of their very own children. Carey shares custody of twins, Monroe and Moraccan with her ex-husband, Nick Cannon.

‘All I Want For Christmas Is You’ is scheduled to be released on November 10.