.
You are here: Home / Family Relations / Mariah Carey and Nick Cannon in Paris to Renew Their Vows 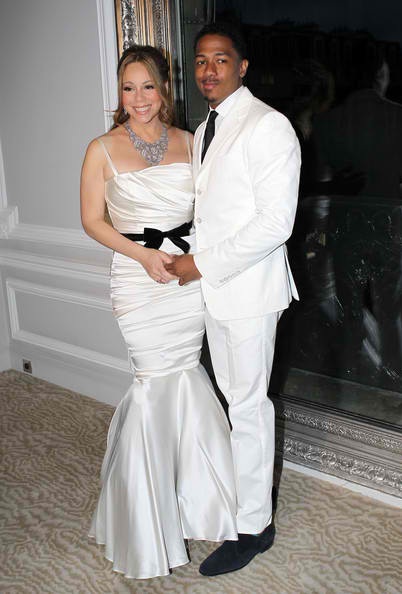 It’s been 4 years since Mariah Carey and Nick Cannon exchanged “I do’s” in an intimate wedding ceremony  in the Bahamas on April 30 2008. This year, the power couple decided to celebrate their 4 years of bliss in the city of love and renew their vows. Surprisingly, they also thought it would be sweeter to invite the press to take part in their celebration at the La Maison Blanche hotel.

Their third year anniversary last year couldn’t have been celebrated any better than welcoming their twins Moroccan and Monroe into the world. This only calls for another cause to celebrate in yet another great city in another great country when their twins turn one year old this year. The couple is said to be flying to Austria by then.

Well,hats off to this couple for keeping Hollywood couple’s inspired in making a relationship work despite the 10 yr age difference. Having known each other for only a month after they announced their relationship, Mariah had no qualms about the endless criticisms she got after they went public, the singer  believes they are soulmates and that their love is certainly written in her cards.

Incidentally, Mariah and Nick have been taking it easy for a while and have decided to go on a little break from their usual stints. Life and its curveballs,  has Nick  suffering from a kidney failure this year. It’s been tough for the couple these past months but they seem to be basking in their unique and special devoted love for each other. 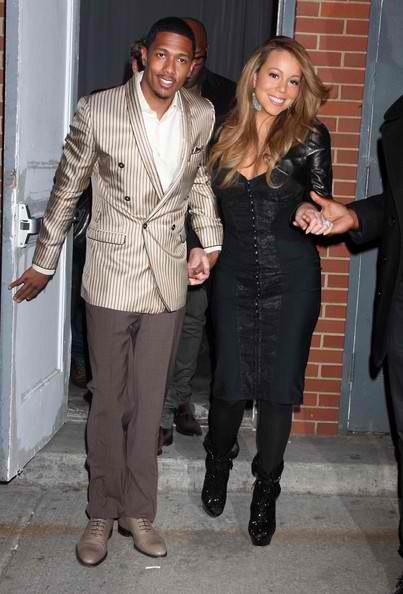