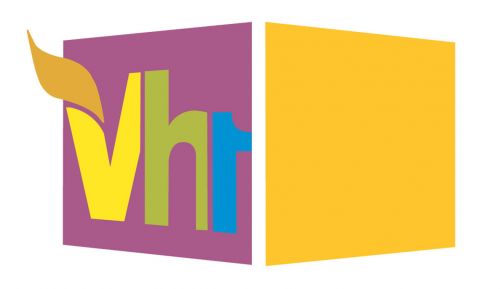 The series involves a group of “four women who are struggling to make ends meet while their husbands or fathers spend time in jail for ‘Mob-related activities” and will contain a 10-episode run.

According to show co-producer Ben Silverman:

“TV is a character-based medium, and the women featured inside this show are so dynamic and interesting,” while adding, “Clearly it’s the world of ‘The Sopranos’ coming to life in a reality environment.”