.
You are here: Home / TV / “Love In The Wild” Greenlit by ABC, Combines Survivor With Bachelor 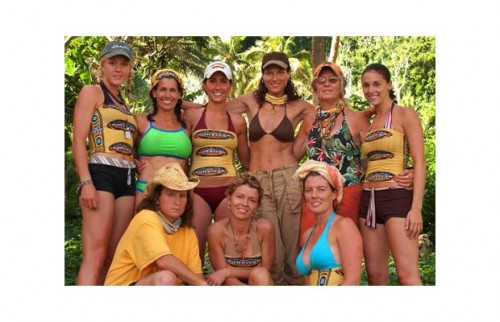 Are you ready to watch the Bachelor combined with Survivor, if you are NBC has the show for you, there newly green lit, Love In The Wild.

For the show the premise is simple, ABC will put people in the wild then see who ends up connecting on a romantic level. Copying survivor contestants on the show will be put through various challenges.

According to the Hollywood Reporter:

“Twenty men and women will pair up each week in the middle of the jungle. Each couple is dropped into a remote location with nothing but a map and each other to rely on. Along the way they encounter as they’re put through challenges that test them emotionally and physically. At the end of the day, some of the couples will be treated to various romantic indulgences at a romantic oasis. After, they’ll have the choice of staying with their partner or switching for the next challenge.”

The show is slated for a Summer 2011 release date with eight-episodes planned for the shows first run.