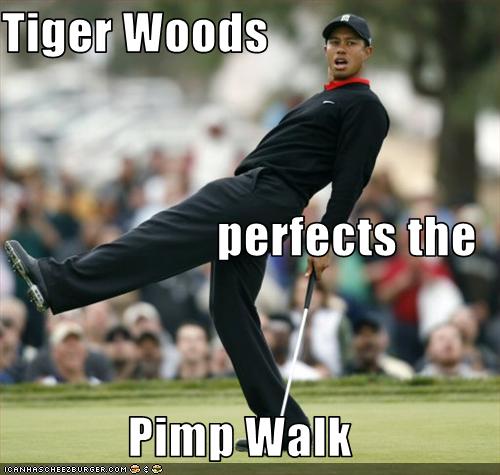 Hell, there is no point in me trying to lead you in on this one. Here ya go…

A disgraced Tiger Woods is terrified that the worst news is yet to come – that he fathered love children with his mistresses! And his many liaisons may have been caught on tape!

The golf great had wild unprotected sex with a string of mistresses, sources tell The ENQUIRER- and now he fears claims that his out-of-control sexual proclivities may have produced children.

To make matters even worse, the 33-year-old sports star is reportedly worried that a lurid sex tape could appear and wreck his desperate attempts to cling onto the wreckage of his marriage to beauty and ex-model Elin Nordegren who has just bought a $2 million mansion in her native Sweden as a fail-safe escape house in case the marriage disintegrates.

This is where I come in and crack some subtle jokes, make you laugh and ask why I haven’t received a Pulitzer yet, but not this time. No, for once I am going to take the serious side of things and ask myself what in the hell drives the world’s richest man to do things that drop his fortune by 90% in the span of a month? There is no female part worth that much. I figured there was no reason to bang my head against the desk when I could just go to Tiger and ask him myself what the deal was.

So Tiger, after all these women show up claiming that you have had sex with them, are there anymore people you are still looking to bang? 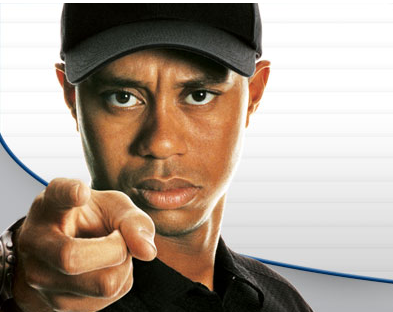 You are ridiculous man. Find a new hobby.