.
You are here: Home / Celebrities / Lindsay Lohan / Lohan up to her bad girl ways again 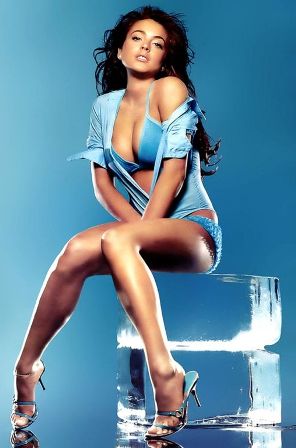 What’s this we’re hearing that post-rehab Lindsay Lohan is up to her wild child ways again?

Reports have it that Lohan spent thousands of dollars on alcohol for her friends. It must be a no brainer that Lohan herself partook of the alcohol. No self respecting girl would be caught by cameras doing THAT with a stranger.