.
You are here: Home / Movie News / Lindsay Lohan Replaced, No Longer A Part Of ‘Inferno’ 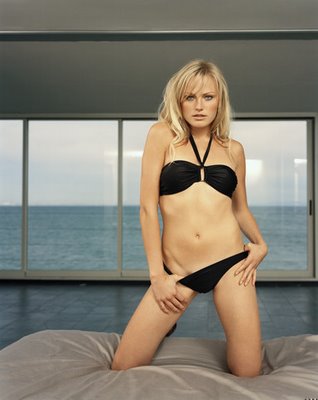 Lindsay Lohan is no longer playing Linda Lovelace in the biopic Inferno and her replace has already been announced!

“We are currently in negotiations and working out the legalities of bringing her on board.”

He also exclaims that they’re very excited to get the project back on track and plan to shoot in the first quarter of 2011.