.
You are here: Home / Mischief & Mayhem / Lindsay Lohan Ordered Back To Rehab Until Jan 2011, No Jail Time 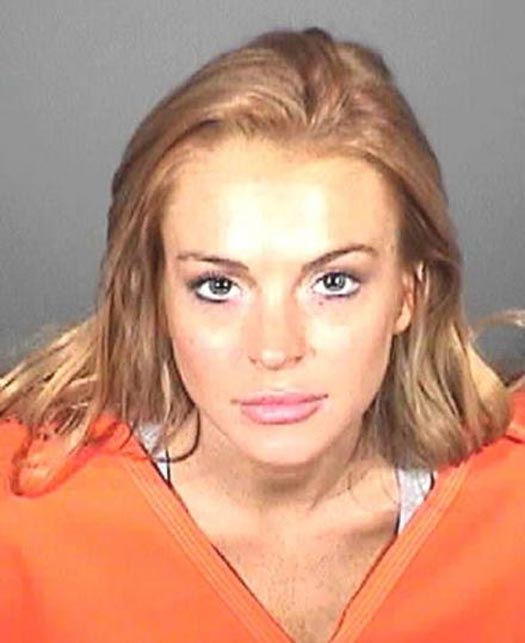 Lindsay Lohan lucked out today when Beverly Hills Superior Court Judge Elden S. Fox ordered her back to rehab until Jan 2011, allowing her to avoid jail time after testing positive for Cocaine shortly after her probationary period started in September.

Lohan tested positive for the drug just after being released from her 20 day stint in a UCLA Medical Center and a 13-day stay in County jail.

Lohan checked into the Betty Ford Center this month and Fox told her to stay put until Jan. 3, 2011 in place of jail time, which probably would have been cut short due to over crowding.

“You’re staying there past the New Year and there is a reason for that.”

On September 24 Fox had sent Lohan to jail until her probationary violation hearing which occurred today, however her lawyers filed an appeal and she was immediately released.

What do you think about Judge Fox’s newest sentencing? For some reason I don’t think it will do her any good. Although she may be just one New Year’s away from an overdose, so perhaps it’s a smart move on behalf of Fox.