.
You are here: Home / TV / Levi Johnston To Get Own Reality TV Show, Run For Mayor Of Wasilla 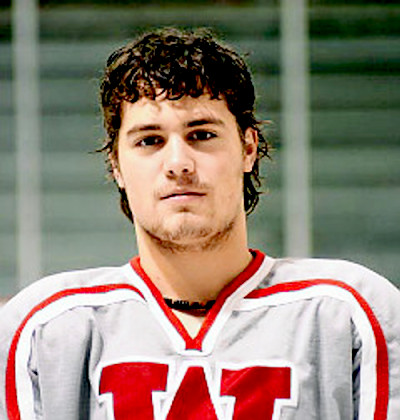 The mayoral bid is part of a new reality series titled Loving Levi: The Road to the Mayor’s Office.

The show is a non-scripted reality TV show that will take place in Wasilla, Alaska according to Variety.

Honestly, I would rather vote for Levi than Palin, for the simple fact that he isn’t always winking at the camera and saying “Doncha know” but that’s just me.

Good luck Levi, how hard could it really be to win in Wasilla, after all they elected your babies grandma.