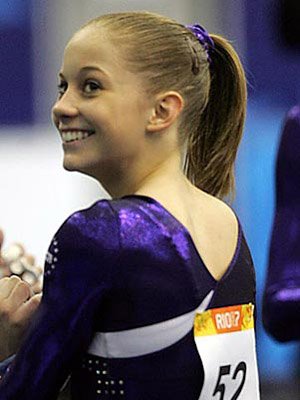 Johnson testified at the hearing, saying she nearly left DWTS after O’Ryan scared her, she told the court:

“He was a stranger to me. To see somebody had that much kind of obsession, it made me really scared.”

O’Ryan waived his right to a jury and Johnson wasn’t present when the verdict was handed down.