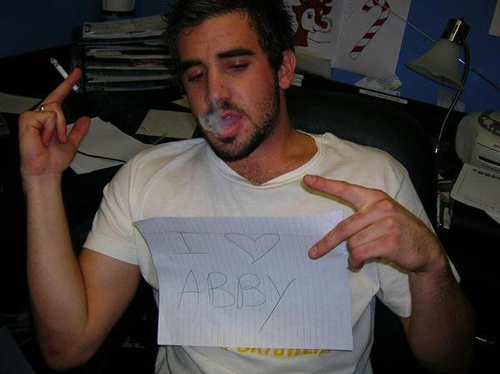 “Laguana Beach” has had its share of mischief & mayhem.Â  The latest of the bunch is thatÂ reality TV star Jason Wahler has headedÂ to rehab.

According toÂ reports, Wahler checked into rehab earlier this week.

A family memberÂ revealed,Â Â “Jason’s in rehab, and he’s getting help.”

What it really looks like is that Jason opted for rehab instead of facing those assault charges back in 2006.Â  I wonder how that’s going to play out…..

Maybe Paris Hilton should play that card as well!