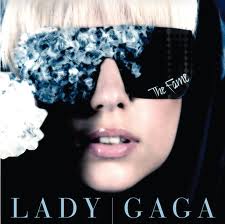 Lady Gaga is avoiding France for the time being, postponing her upcoming shows to avoid the “logistical difficulties” that would have come with avoiding recent strike and riots in parts of the area.

The strikes and riots began when the government decided to move the age of retirement from 60 to 62.

According to various news sources, more than 1 million people took to the streets to protest the retirement age increase today as the law took affect. Those protests have led to public and private transportation issues.

“Unfortunately, as there is no certainty that the trucks can make it to the Bercy for this weekend’s shows, the Lady Gaga performances are now postponed to Dec. 19 and 20” said promoter Live Nation “Lady Gaga apologizes to her fans for any inconvenience.”

Hey at least she set new dates, now hopefully no one protests Christmas.