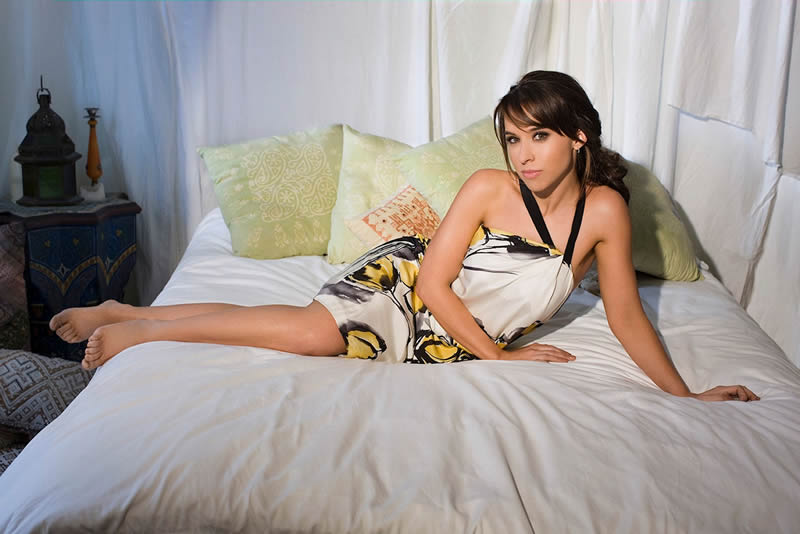 There were four main girls in the movie Mean Girls: Lindsay Lohan, Rachel McAdams, Lacey Chabert and Amanda Seyfried. We all know about Lohan. McAdams has done pretty well for herself and is one of the hottest women around. Seyfried got to star in that Megan Fox bomb last year so she is in the middle along with Chabert. When you saw that movie did you really think the hierarchy of women would end up like that?

I’m joking, I hated Rachel McAdams in blonde hair. Lindsay and Lacey were where the action was at. Either way I was hoping to take this opportunity to see what Lacey was up to and her upcoming acting schedule reads like a WTF is that? Seriously, I don’t know anything she is going to be in or anything that she has been in for the past two years. Mean Girls was her peak. That isn’t a good thing.

Can you imagine being the girl that didn’t do drugs, stayed out of trouble and kept everything smooth and still be less relevant than Lindsay who still gets job offers? I mean damn, that has to sting you in the pinky toe right there.

Lacey, I’m going on record right now to say you deserve better and since mad TV execs read this blog hopefully they give you a shot. I expect to get a better cut than your agent if that happens. Let me know. 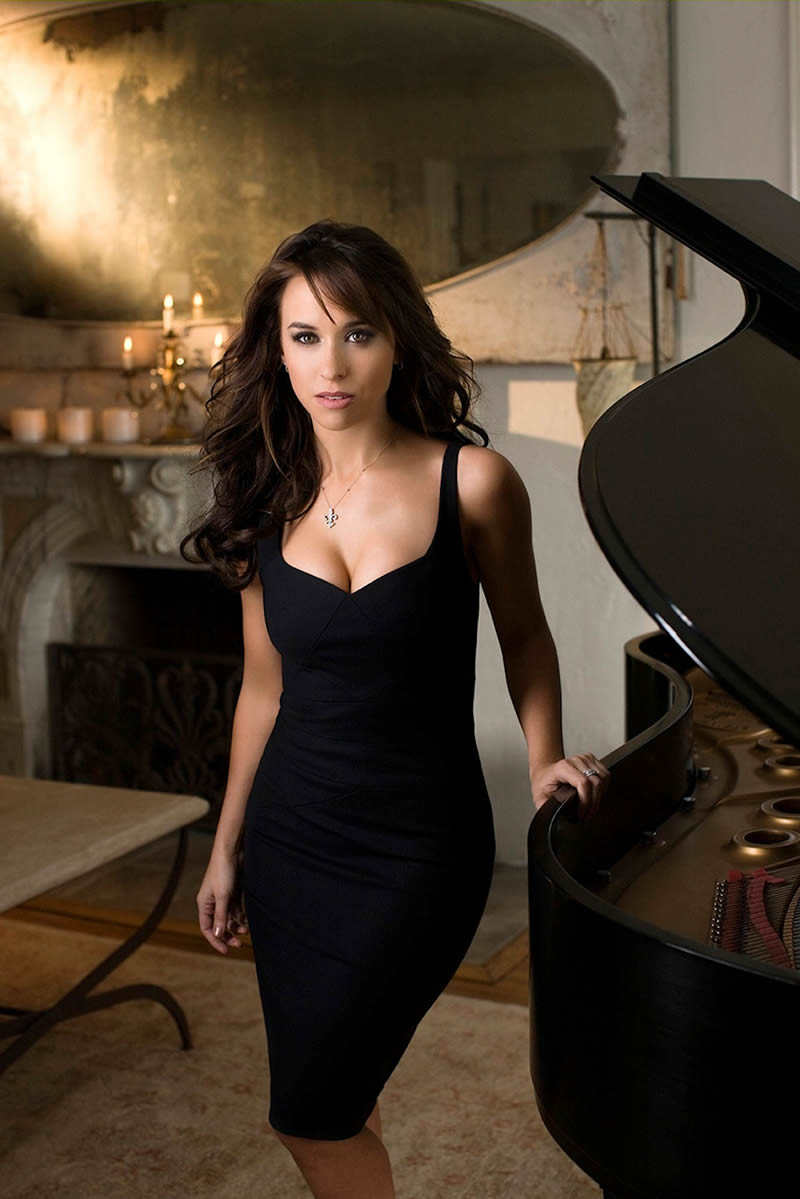