.
You are here: Home / Celebrific Sighting Pictures / Kristen Stewart And Robert Pattinson are still ON!

Kristen Stewart and Robert Pattinson are still together, though rumoured to be on the outs- the two have been spotted and frequently photographed together. 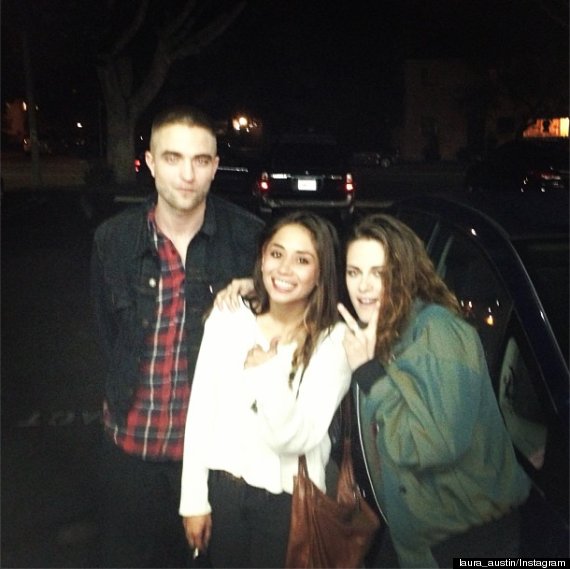 The recent pic was taken at a Los Angeles karaoke bar on Tuesday night.

It was posted by a fan, ‘I just ran into them at a karaoke bar by my house… mellow night,’ the fan tweeted. ‘They were just there hanging out with a few friends.’ 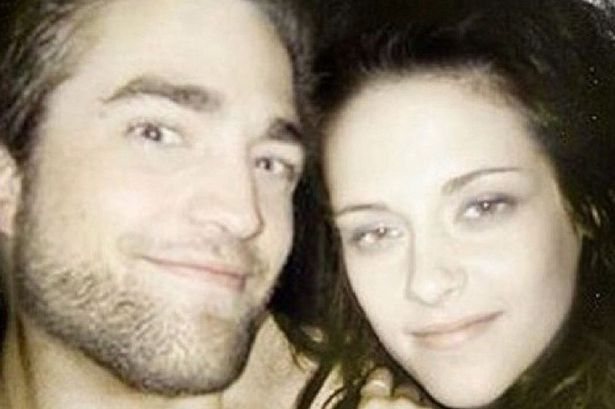 Another sighting has been at a birthday party with Katy Perry where KStew and RPatz had fun taking each other’s pics with their mobile phones.

KStew and RPatz have now gone beyond Stewart’s summer cheating scandal and are now on friendly terms.

Pattinson just returned to LA from filming a movie in Australia for 64 days, his movie The Rover is soon to hit the screens.