.
You are here: Home / Music Happenings / Kings Of Leon Releasing “Come Around Sundown” Album In October 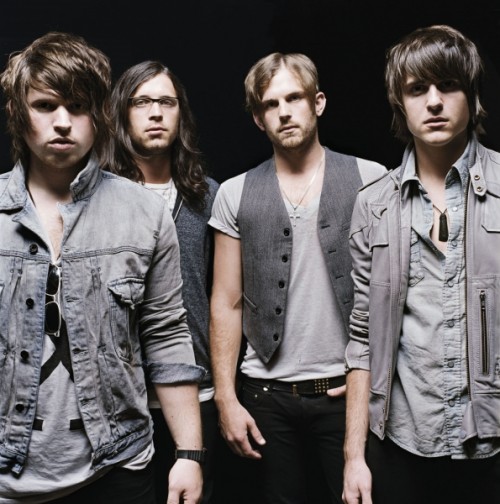 Mark your calendar Kings Of Leon fans, the groups will be releasing their new album Come Around Sundown on October 19th. The Album is the groups fifth outing.

Kings of Leon are coming off a nice high with their 2008 album Only By The Night selling over 1.2 million albums in the United States, while racking up four Grammy awards.

The new album was recorded in Avatar Studios in New York last winter and spring and according to PopCrunch it was produced by top notch producers Angelo Petraglia and Jacquire King.