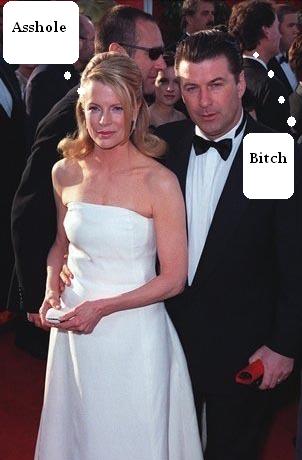 Baldwin claims that Basinger violated his visitation rights by not allowing him to speak with Ireland and has failed to let AlecÂ know when she it out of town so he could keep his daughter at his house.
Â
Basinger pleadedÂ not guilty to the contempt of court charge.Â Â This case has been going on forever, I do wish they could work outÂ theirÂ differences already.Â  Baldwin &Â Basinger divorced in 2002 after nine years of marriage.