.
You are here: Home / Breakups & Goodbyes / Kendra Wilkinson Attempting To Put Together Post-Nuptial 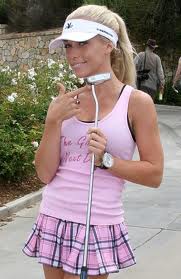 “Kendra is making a lot of money these days, but Hank’s not earning as much as he did when they got married. She’s just looking out for her own interests,” said a friend close to Wilkinson.

It’s still unclear how Baskett will react to the post-nup request.