As Kendall and Kylie Jenner take on the Big Apple on Wednesday for New York Fashion Week their big sister, the preggy Kim Kardashian is still stressing over her divorce problems with Kris Humphries. 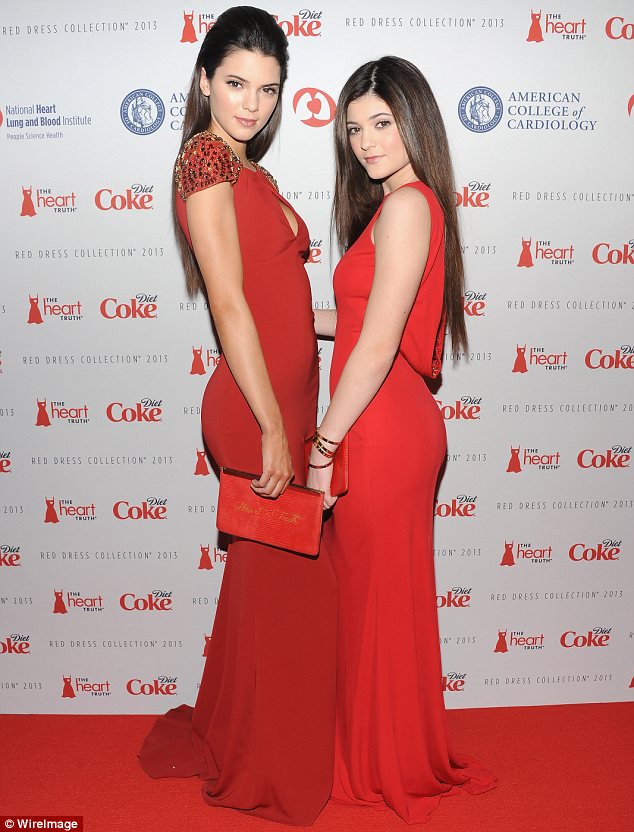 Humphries’s in a bid perhaps to get even is definitely stalling the divorce proceedings through his lawyers. Kim believes the matter is threatening the health and well-being of her unborn child. 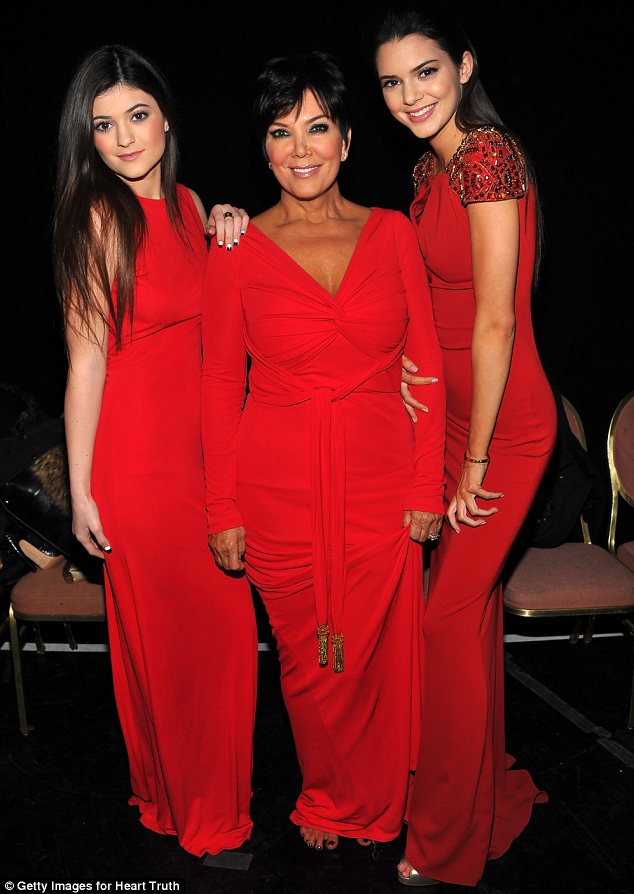 The Kardashian-Humphries divorce has dragged on for more than a year, far longer than their marriage which lasted a mere 72 days. 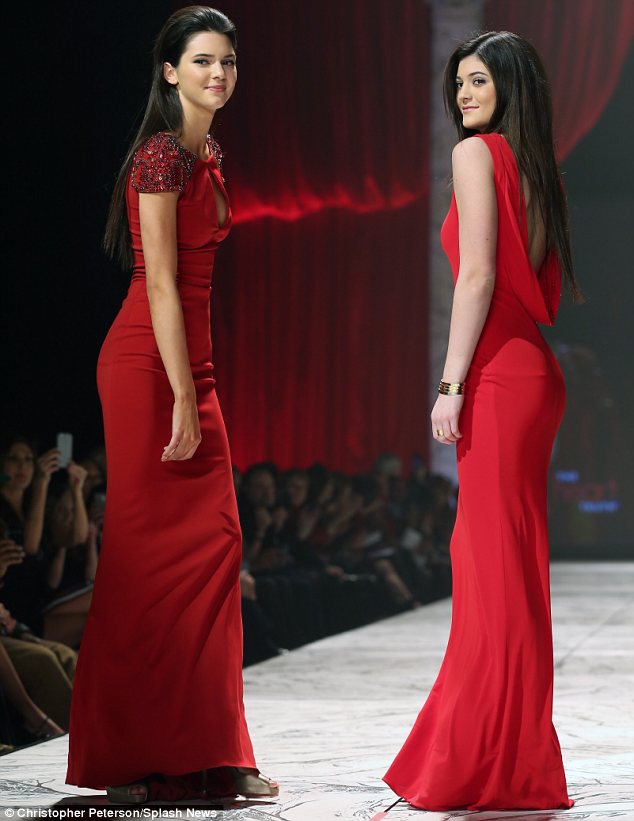 Kris Humphries wants Kim to ‘fess up and let the court declare the annulment on the grounds of fraud, while Kim insists that she did not marry Humphries under false pretences. 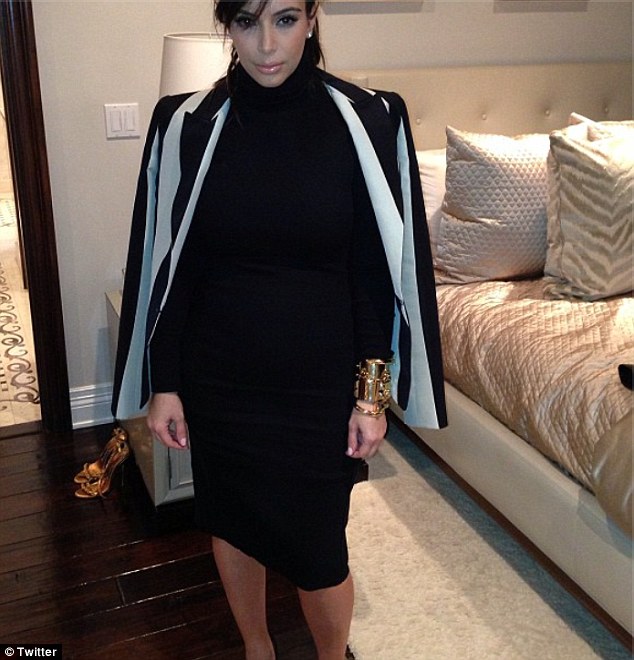 Despite all the media blitz, wedding product endorsements deals Kim made during the Kardashian-Humphries wedding frenzy. 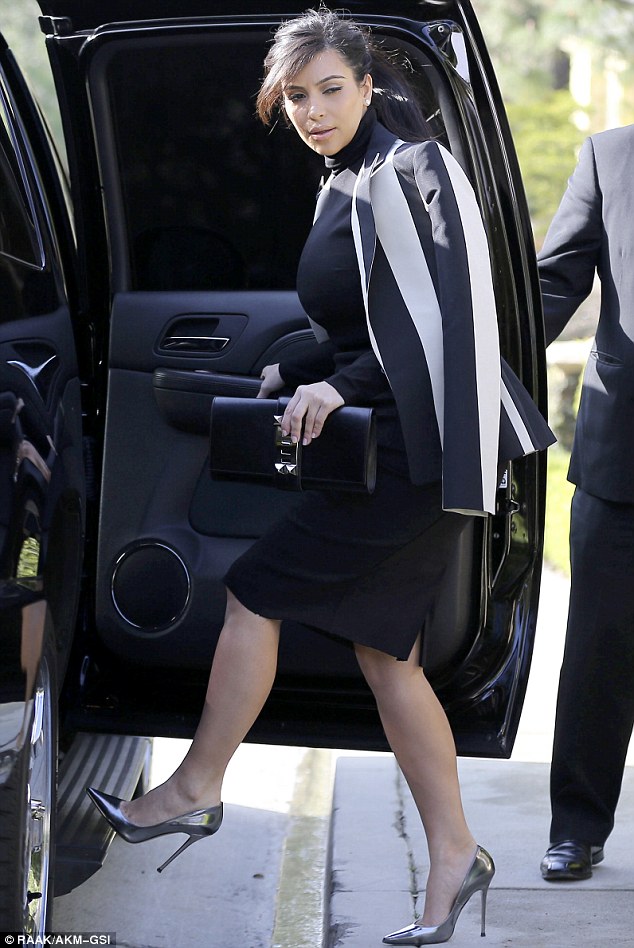 Now that Kim is with Kanye, all Kim wants is to turn the publicity tide towards her growing baby bump (and possibly make more money than Kanye with new endorsement deals).