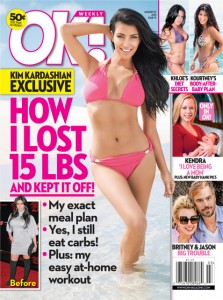 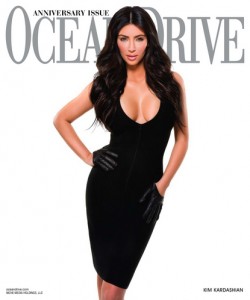 She’s also preparing for the launch of her fragrance, aptly called Kim Kardashian. The perfume will be out in February, and fans can check out other info about the scent in Sephora’s website. 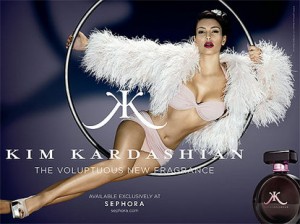 “This was one of the most exciting projects I’ve been involved in because I got to be so hands-on every step of the process from choosing scents to designing the bottle and the accent features,” Kim said in her website.