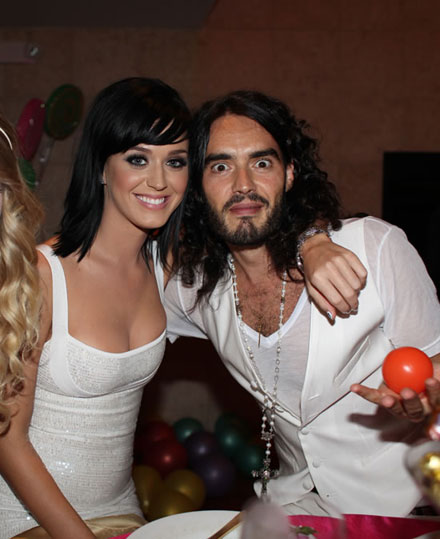 Perry and Brand were a very high profile couple and their engagement was played up a lot in the media. Their respective bachelor and bachelorette parties were also extensively reported because of their high profile guests (especially with Perry being best friends with Rihanna). All of the frenzy over their engagement and marriage would’ve led you to believe that their relationship would at least last a couple of years. But I think Kim Kardashian has already proven that it doesn’t matter if you have a wedding that’s almost considered a national event, it wouldn’t mean squat about how long the marriage will last.

Perry has already  gone on Twitter to thank her fans and family for the support they are giving her. But Katy Perry, who is known for being brutally candid, has been surprisingly silent about the reasons for her split with Brand. Maybe we’ll find out the reasons in a future song? 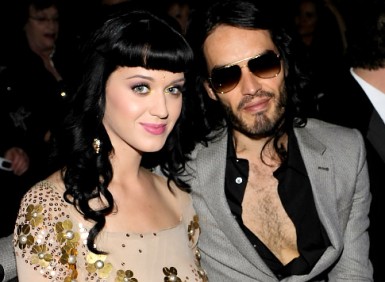