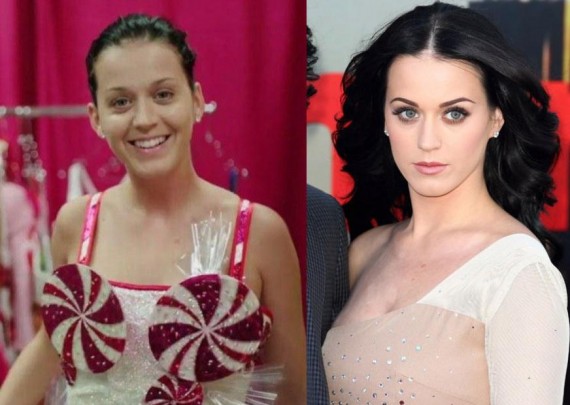 Her ex-husband famously tweeted a picture of her makeup free. But this time around, with her consent, the “Part of Me” singer is ready to show a part of her that is au naturale. Katy Perry is currently on the works for her movie documentary which she says will show all layers of her “warts and all.”

Katy is seen in a footage where she is barefaced while doing a wardrobe fitting for her upcoming tour film, “Part of Me.” The usually fully made up pop singer appeared on camera without a hint of makeup and glamour.

“I think it’s important to start breaking down the idea that to achieve your dream you always have to be perfect or flawless or live in some kind of fantasy world,” Katy told in her interview with Ellen DeGeneres. “So that’s why I decided to put everything into the film.”

Katy said that it was important for her to show everything and anything in between on the film. That indeed, just like other people, she is not perfect. The singer is set to release her new single on July 2 with a follow up 3D film on July 5.