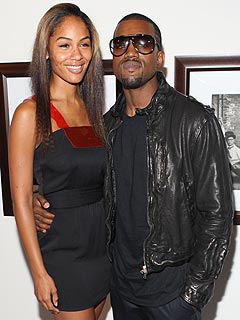 Though Phifer says they’re still friends, she’s still sad — and maybe, shocked. A friend of Kanye reveals that the couple have been having problems, and that the rapper’s been really busy with his career. “Kanye is really focused on his show; he’s putting everything into the show right now. Alexis is a nice girl, but Kanye has been going through a rough time.” In fact, Kanye hadn’t been bringing her to events for the last few weeks.