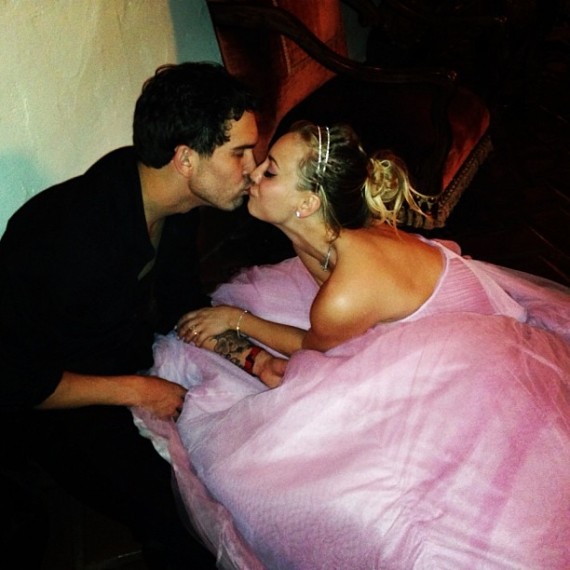 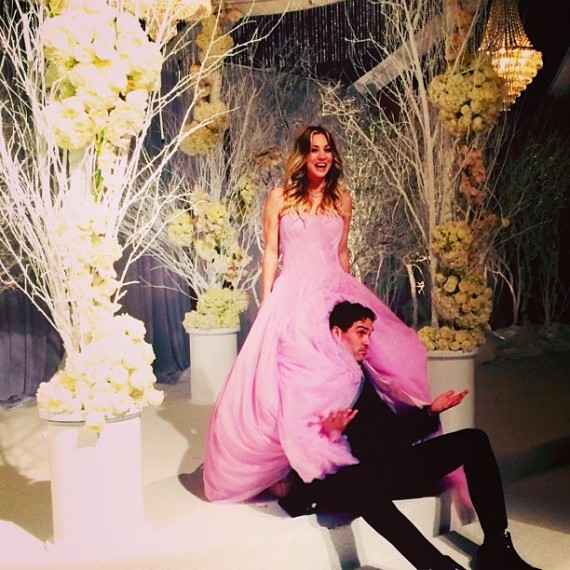 Held at a ranch in Santa Susana, California, the actress donned a pink Vera Wang wedding gown (which is gorgeous, by the way). She even called the nuptials with her 26-year-old husband the “Greatest night of my entire life.”

Before marrying, the couple were dating for three months until their September engagement. 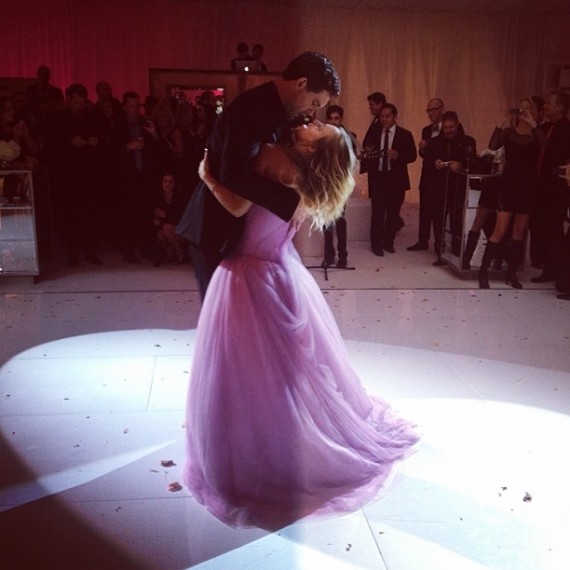 “It’s been magic,” she says. “We grew up with the same people, we just never met, so I kind of feel like I’ve known him my whole life. I know it seems a little crazy on paper, but it’s what works for us.”

Kaley was previously linked with co-star Johnny Galecki and “Man of Steel” hottie Henry Cavill before she met Sweeting.