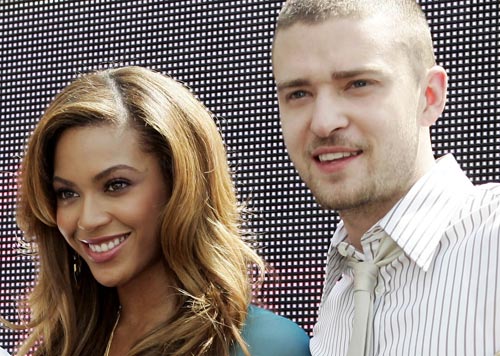 The nominations for the 2007 MTV Music Video Awards are finally in, it seems like it takes longer each passing year.Â  And guess who’s leading the pack?Â Â None other than Justin Timberlake & Beyonce Knowles, each with 7 nods.Â

Among the noms, Justin & Beyonce have been nominated for Video of the Year & Male and Female Artist of the Year, respectively.

Should be a good one this year!