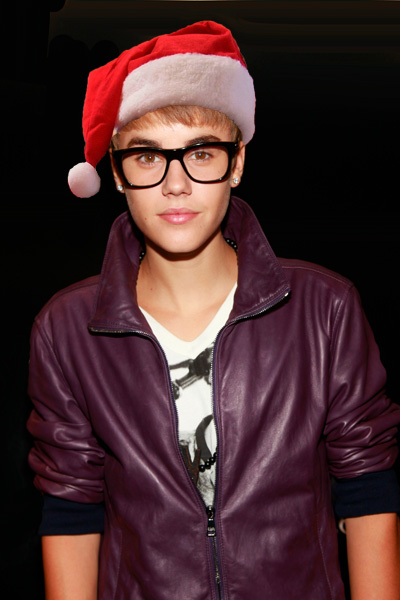 What’s in Justin Bieber’s Christmas Wish list? If one didn’t believe in Christmas or Santa Claus, then there’s no point to making a wish list eh?
It looks like Santa Claus wont be making any stops down the Bieber chimneys as the teen pop idol admits he was brought up with straight honest facts. The teenage heartthrob says he understood his mom’s logic on the matter of not letting him grow up believing in a fictional holiday figure of Santa Claus. Growing up and then realizing later on that he never really existed would almost seem like misleading him to believe in a lie and well, for some kids that would almost be heartbreaking.
This almost would seem sad to think, knowing how the average American kid would hardly get any sleep waiting on good ole St. Nick with a glass of milk and a plate of cookies. However Bieber says, he made an effort to keep the joy of the season for his friends and playmates a never said a word about this to them.
In the Bieber home, Christmas Day was a day to play a family traditional game of dice and chance in lieu of the usual exchange of gifts between family. The person who rolls the dice and gets double has the privilege to pick a present. And basically this allows each player the chance to either get what they wanted or end up with something totally out of their preference. The singer recalls having ended up with pots and pans instead of a much coveted Game Boy.
This year, Justin gets to spend Christmas back in the great white north and spend Christmas eve with his mom and head over to his dad’s house on Christmas day to spend time with his younger siblings. Incidentally, Justin is promoting his Christmas album with hopes that it brings cheers to everyone. 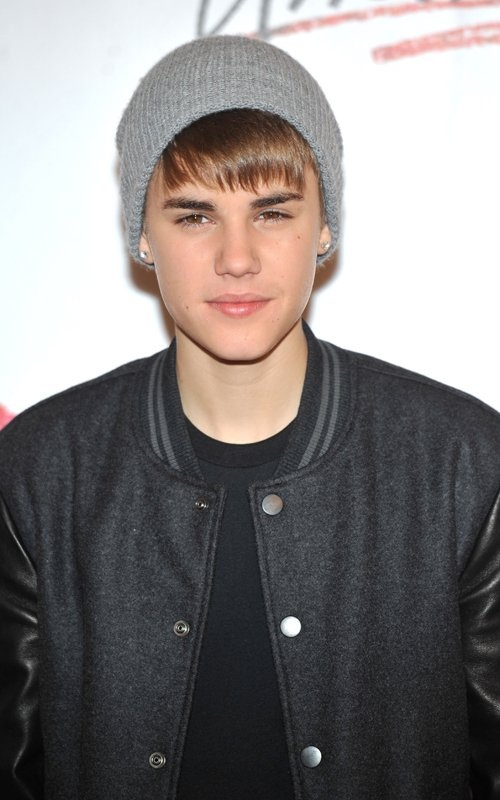