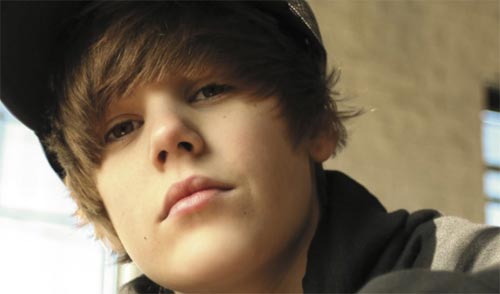 Now that he’s captured the hearts of millions of Tween girls around the world, Justin Bieber wants to capture their money, and he’s doing that by launching a glittery line of nail polish.

The line is called “One Less Lonely Girl” and is being sold by the brand Nicole. Tween girls looking for a little bit of the Biebs can pick up the nail polish at Walmart stores during the holiday shopping season. At a later date (after the holiday’s) Target, Ulta and Sears will carry the nail polish line.

If that isn’t enough for your daughter’s Christmas shopping list, his book Justin Bieber: First Step 2 Forever: My Story will be released on October 12.

Next….a line of Justin Bieber ATMs that takes your kids money instead of dishing it out.