.
You are here: Home / Movie News / Judy Blume “Tiger Eyes” Being Made Into A Movie 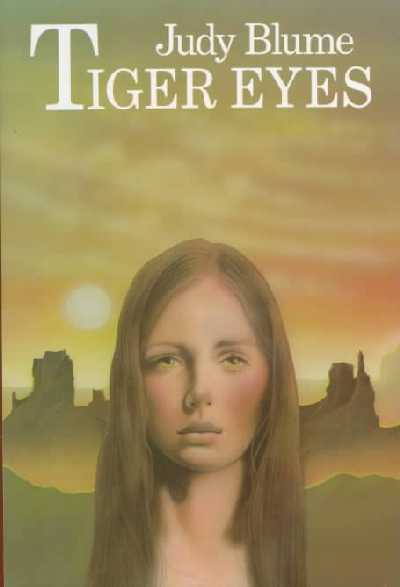 So far we know that Willa Holland will play Davey and Tatanka Means will play Wolf.

The movie should be an empowering one for young woman who have experienced loss in their life. What other Judy Blume books do you think should be made into movies?