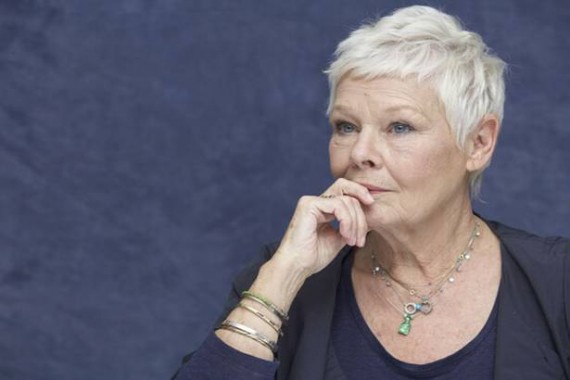 Dame Judi Dench is one of those rare women that knows how to age gracefully and with dignity (take that, Joan Rivers!). The acting legend knows that growing old gracefully is sexy and looking your age is actually a good thing.

But the famed actress did recently reveal that her age has also meant that there are some things that remind her of her “seniority.” In a recent interview she revealed that her eyesight is deteriorating. It has come to a point, Dame Dench said, that she needs to have her scripts read to her.

“I can’t read scripts any more because of the trouble with my eyes. And so somebody comes in and reads them to me, like telling me a story.”

But Judi Dench assures her fans that she’s seeking medical treatment for her condition and that the treatments may have actually succeeded in halting the decline in her eyesight. She said she is getting injections as part of her therapy. She also said that as long as there is a possibility of working she does not plan to retire. 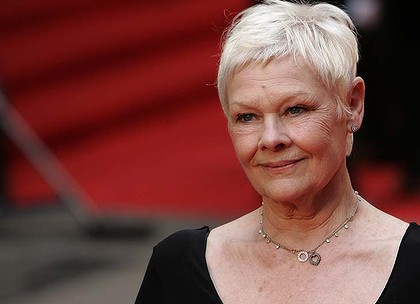