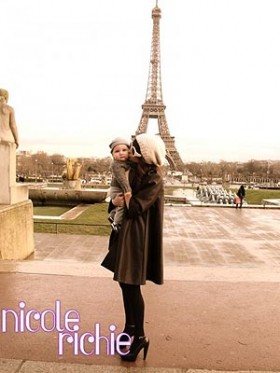 Nicole Ritchie was back in court this week where a Los Angeles court judge extended the reality stars DUI probation.

According to UsMagazine Ritchie’s lawyer claimed she had skipped mandatory alcohol education classes to raise her two children Harlow, 2, and Sparrow, 9 months. Her lawyer claims the absences were court-approved.

Richie wasn’t present for the extension hearing which will now last until March 2011 but will be terminated before that time should Richie complete all of her required classes before that time arrives.

According to TMZ Richie has receive excellent marks from the classes she has attended, in which it’s noted that “her attitude is excellent.”