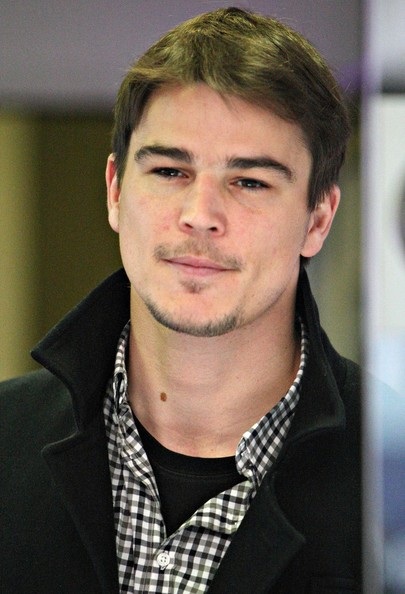 Hollywood heart throbs are the bread and butter of the paparazzi and the juice of tabloids. Not a single one of them can escape the roving eye of cameras whenever they’re out on the town with their latest flame and flavour of the month. If you’re the type who stalks a certain celebrity, then you’re pretty much on top of his/her current dating life.
Keeping a relationship under the flashing lights of the camera and the peering eyes of the public has taken a toll on a lot of celebrity relationships. It’s a feat to keep any romance under close wraps for a good while until the said celebrity couple even gets the chance to go on a second date.
Josh Hartnett has always been one of Hollywood’s most eligible heart throbs. But for some reason, this man has some sneaky tricks up his sleeve as many of you wouldn’t even know he dated a number of Hollywood bombshells.
There are no secrets in Hollywood held for that long and fresh out of the dating bag is Josh Hartnett and Amanda Seyfried. Where did that come from? Heh, no one knew the couple were working on a sweet romance since January as they were apparently set up by a friend.
And just to add more to your celebrity dating trivia on the very private Josh Hartnett, back in 2007 – he was spending some sweet loving in LA, and New York and a romantic getaway in Turks and Caicos together with, guess who? Penelope Cruz! Bet you didn’t even smell that at all.
In the same year, while promoting his vampire inspired thriller 30 Days of Night, word got around that the actor was dating Rihanna. It was in November 2007 that The Mirror had the singer admitting they were more than just friends and she took it all back in full denial of a relationship at an interview with Allure.
Scarlet Johansson was notably dating Josh Hartnett in 2005 but their relationship only lasted for a year blaming it on busy schedules and too much time apart to make it work. 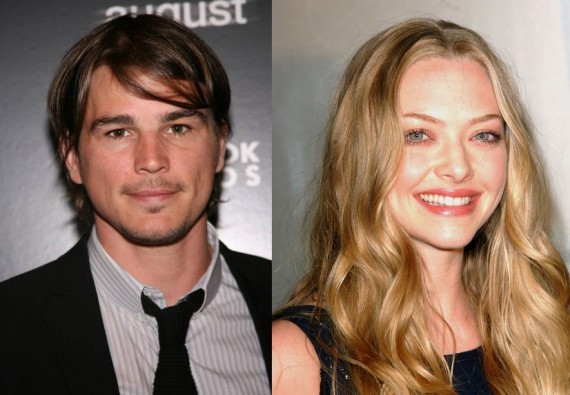